THE IMPORTANCE OF COLOUR!

Tom Dove explains why your approach should include various colour options when it comes to hookbaits... Made with the same ingredients as Cell, Essential Cell and The Link boilies these hookbaits are perfect for matching your boili... Having problems keeping your boilies in top condition on the bank? Well Dave Lane has the perfect answer!

The Mainline Match range just got bigger and better! Say hello to our NEW Luncheon Meat... Ali Hamidi reveals how you can give your approach a unique edge with the same custom hookbaits he rolled to catch at the mighty...

Talk Carp Bait and before long the name Mainline Baits will be mentioned. This is because since Mainline Baits was founded it has been synonymous with the highest quality carp baits possible, and the capture of carp from all over the world.

Mainline's concept of offering the angler a fantastic bait whilst at the same time offering the carp a valuable food source ensures that all our baits stand the test of ...time when used on any water, so much so in fact that repeat captures on the same bait are normal as the carp just can't get enough; summer or winter makes little difference.

Using the best carp bait is fundamental in the pursuit of carp, as your success revolves around carp and their feeding habits. Mainline's contacts in the food industry presented us with a wealth of opportunities in terms of research and product availability both at home & abroad.

Boilies, Base Mixes, Flavours and Additives, Pellets, Groundbaits, Particles, Liquids and of course an extensive range of Hookbaits to match! The Mainline Baits range of products covers every situation, with everything you could possibly need!

JOHN KNEEBONE EXPLAINS HOW CATCHING CARP IN SPRING AND SUMMER CAN ALL START IN THE DEPTHS OF WINTER... read more 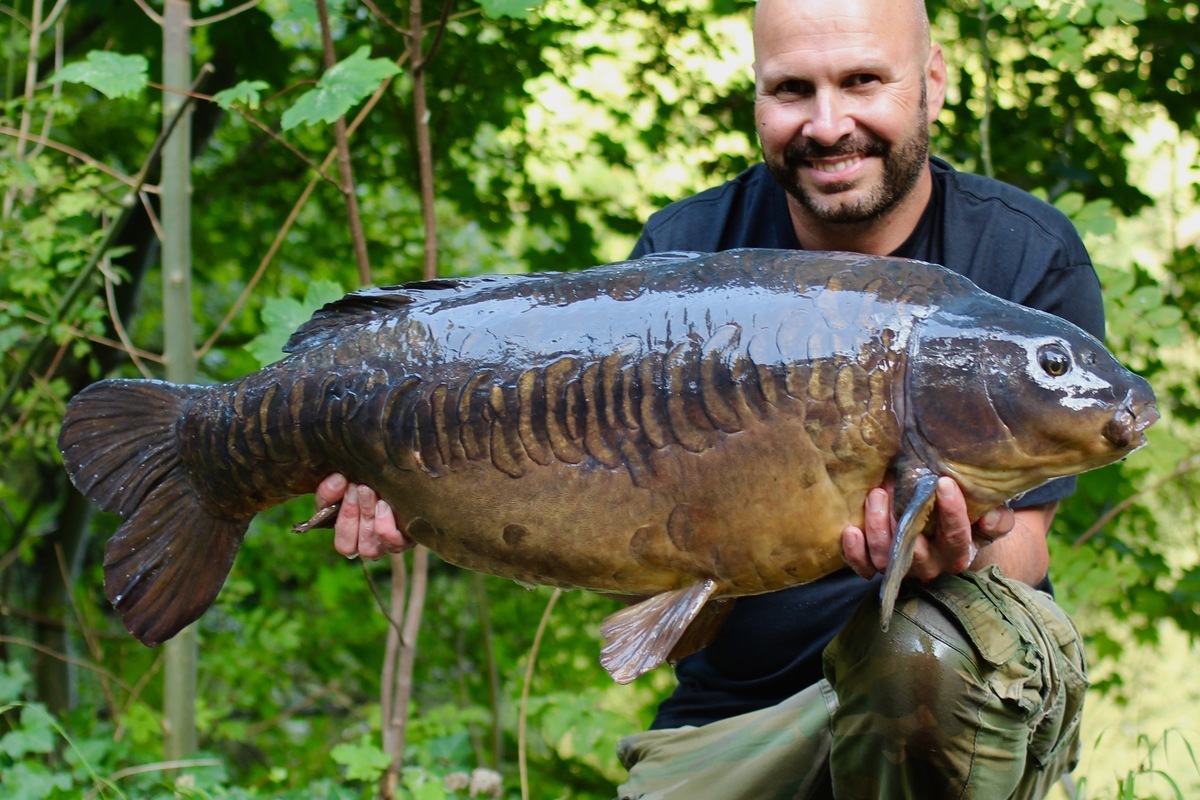 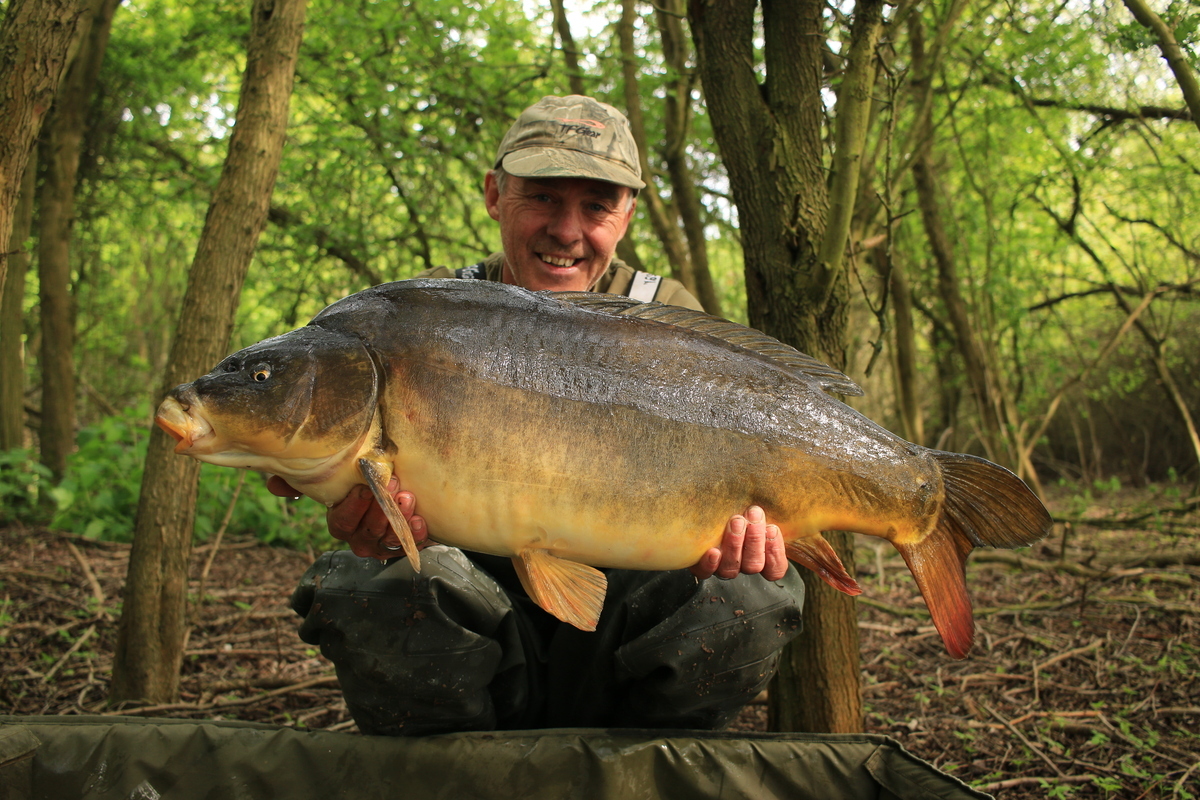 Zigs are exceptional in March, and your winter baited spots will still produce as well. read more 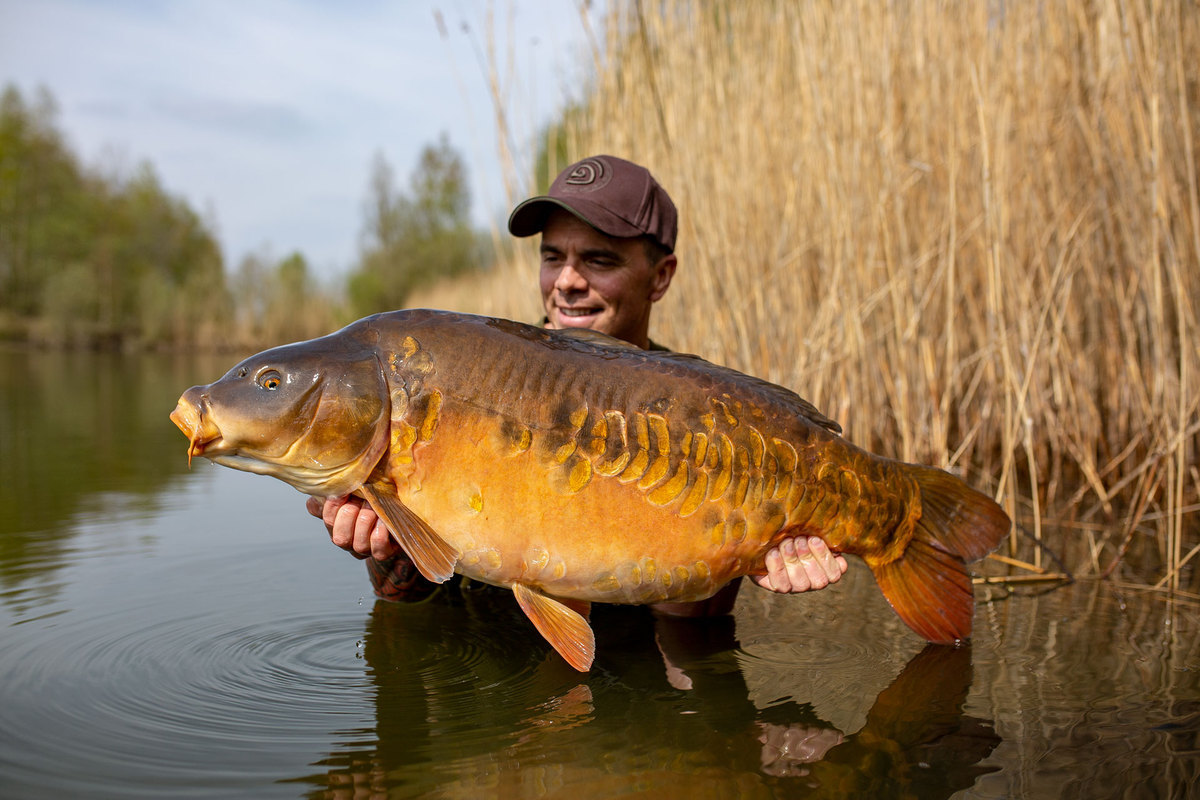 Spring is on it's way so we asked Mainline's Adam Reed to share his top tips with you! read more 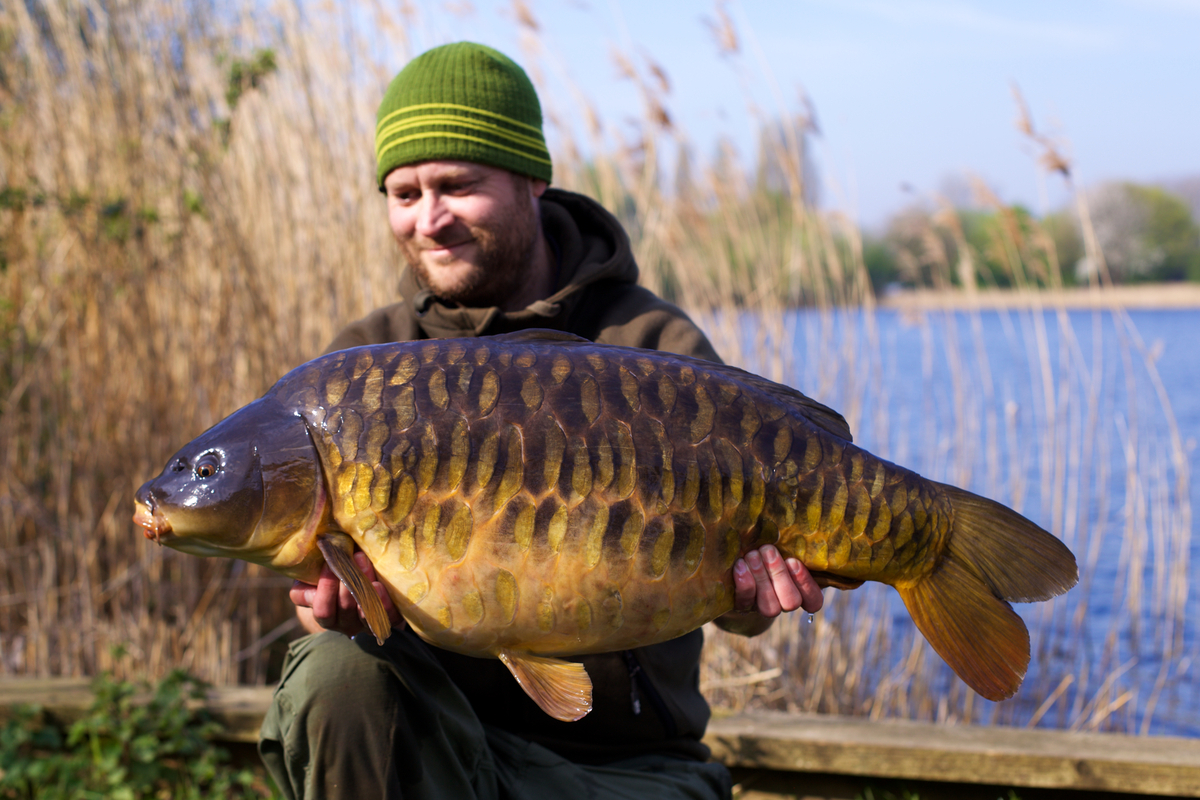 Have a game plan but you must be flexible Posted 25th March, 2020

Aaron Copp explains the importance of having a plan in place but be prepared to adapt and maximise the rewards! read more 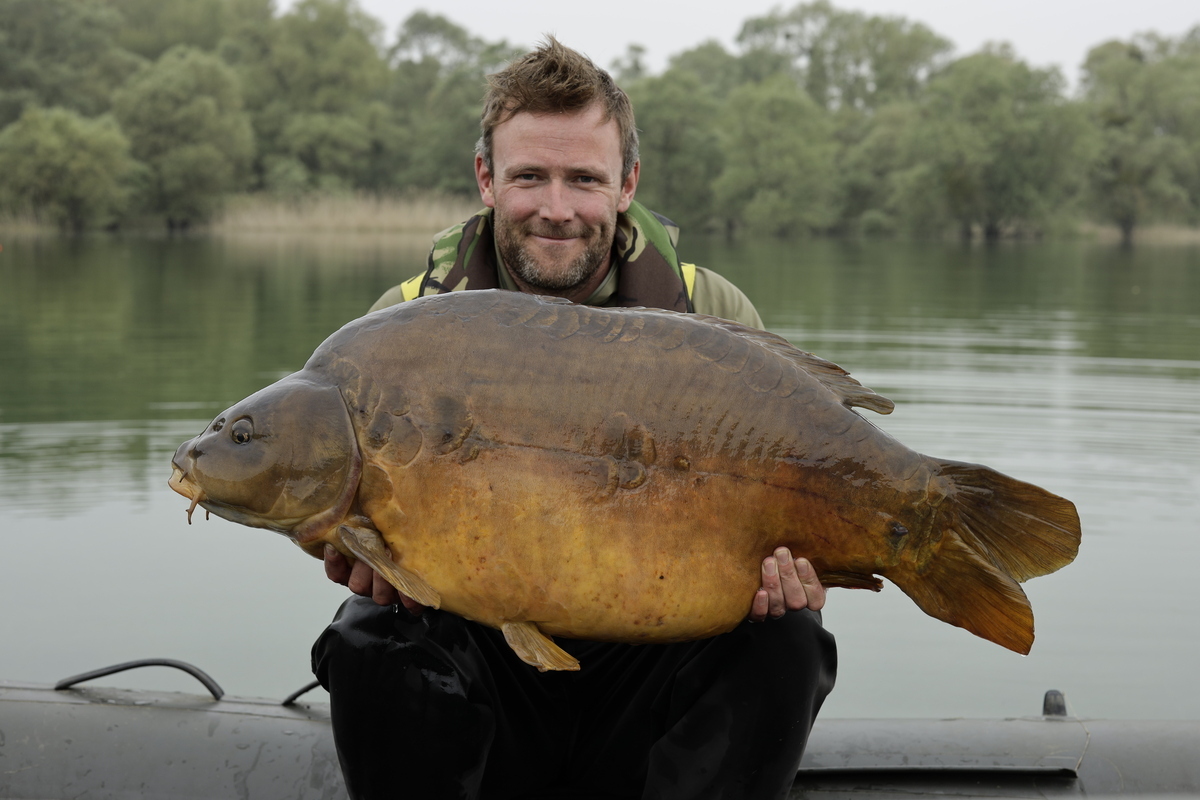 Darrell Peck explains how he approaches the first few months of winter fishing - a bite at a time! read more 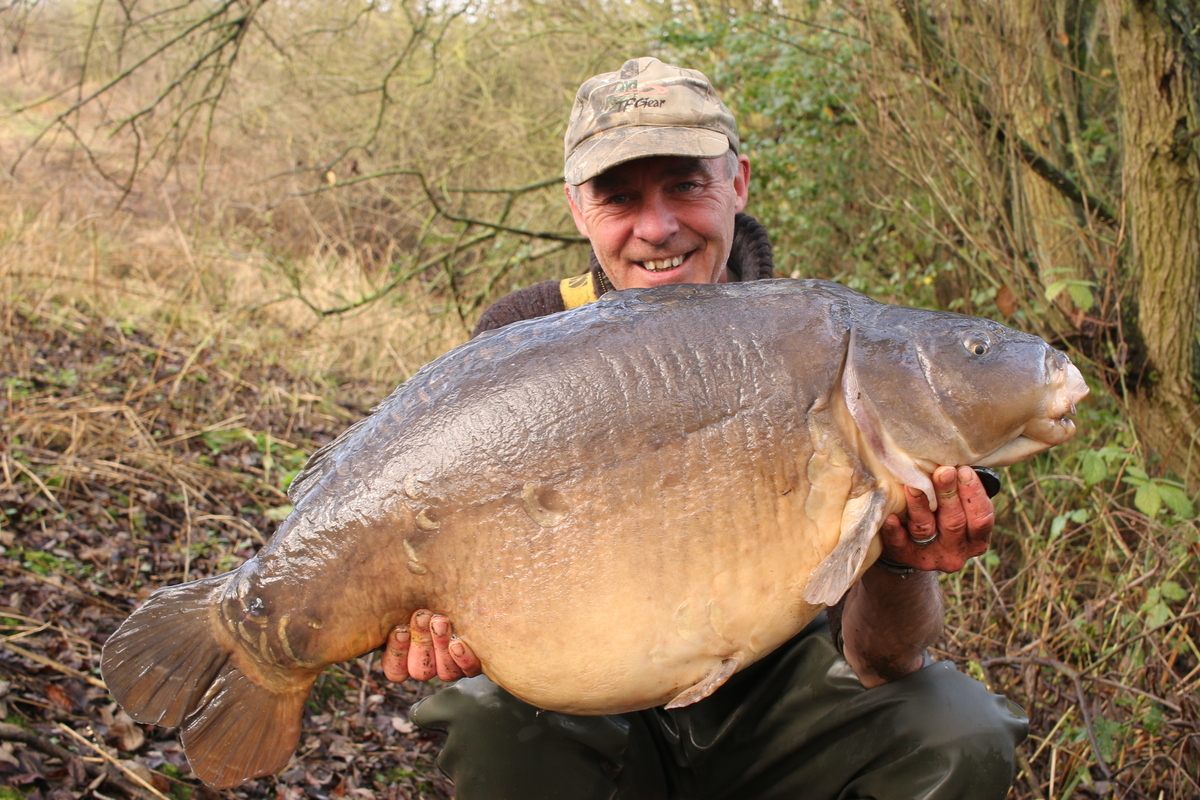 Dave Lane explains the small tweaks and adjustments he makes to his approach throughout the cooler months! read more 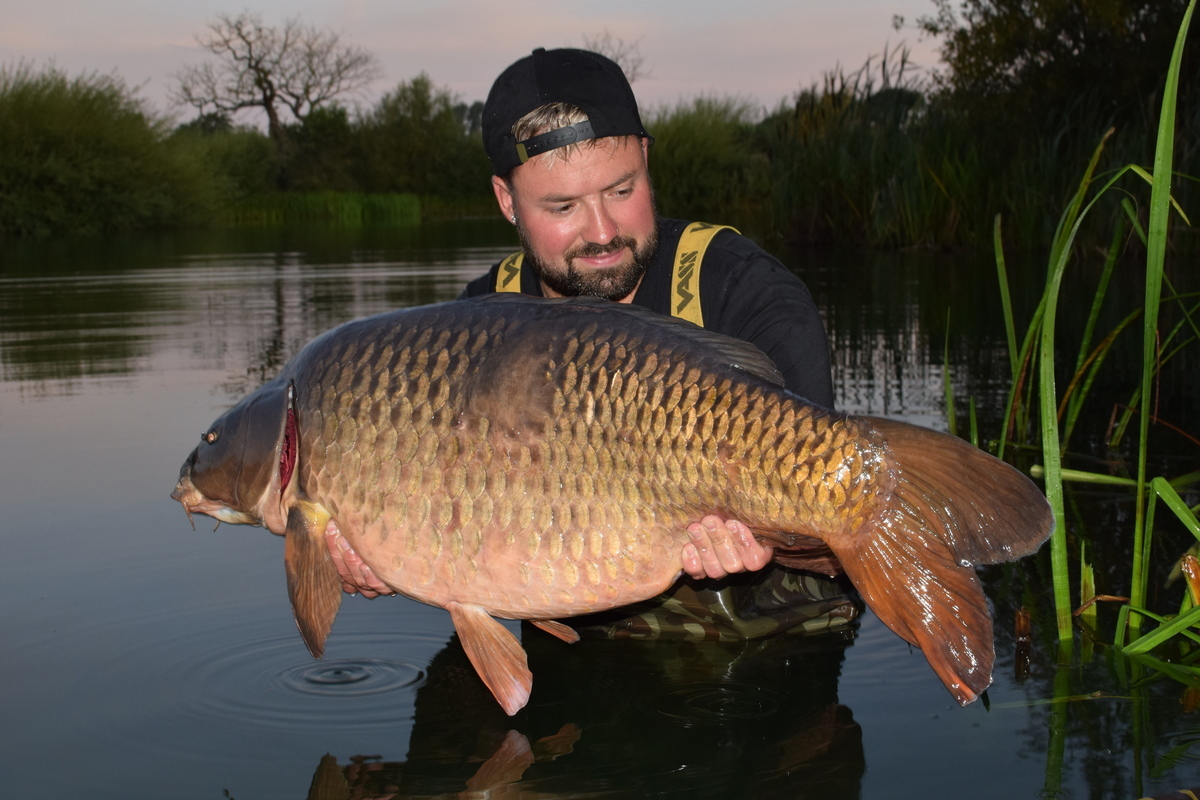 Lawrence East explains why his go to method for catch carp all year round is Solid PVA Bags! Giving you all his top tips for Solid Bag success! read more 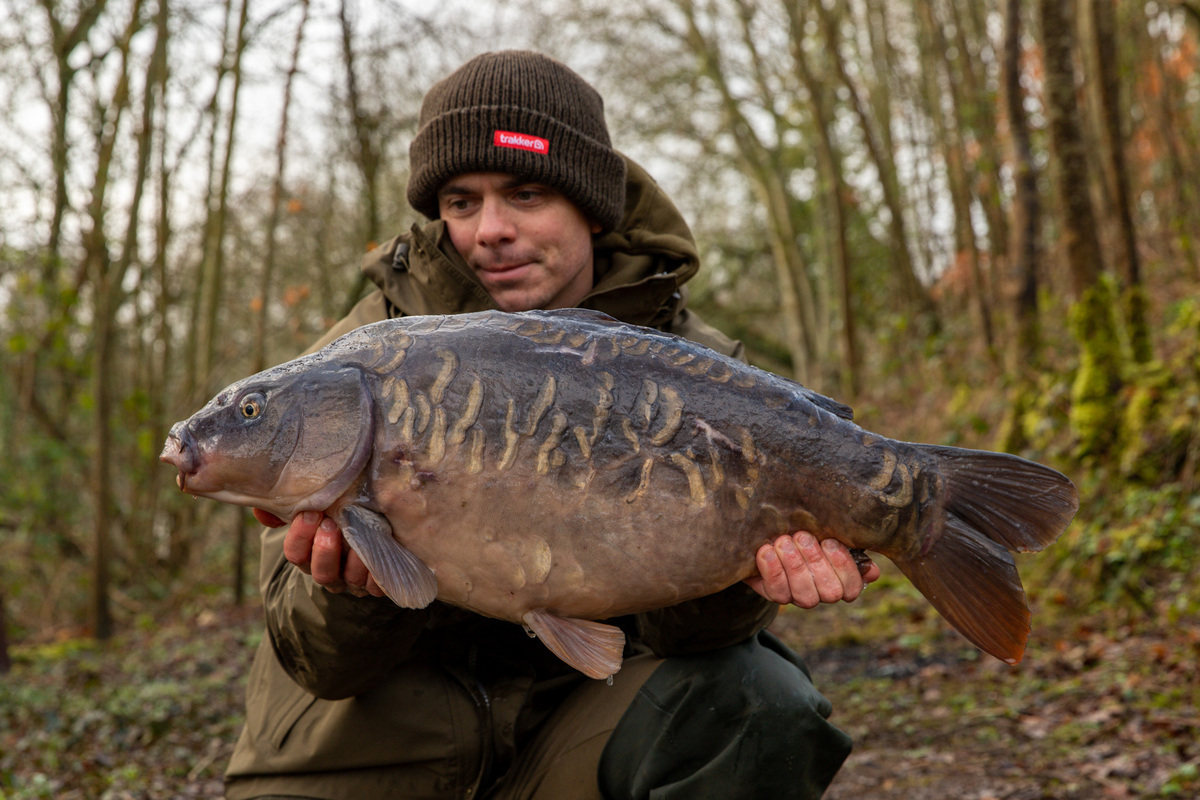 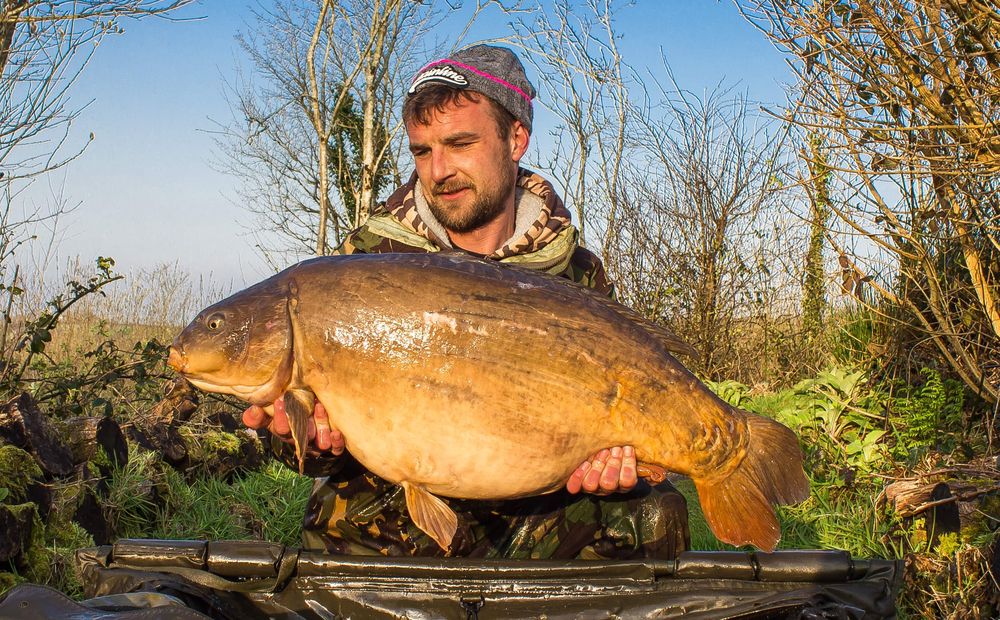 Cell wafter 14mm
Turning up friday tea time to the syndicate straight from work , a strong eastly blowing. The lake had 4 anglers on all tucked away in shelterd swims , so into a swim called ginges right in the teeth of the wind but I'd had a gd couple sessions in this swim the week before so a no brainer . Back on the same spots i caught a 30lb ,28lb, 23lb and a stocky on a overnighter the week before happy days confident as ever . Saturday soon came around savage night with big cold 40mph+ winds , no bites , same again redone the rods and repeat same as the night before. Winds due to drop still very cold chill but looking promising, 12 o'clock soon had a couple beeps on the right hand rod and had a stocky around 6lb in the net . Quickly redone the rod as wind completely died and I new it was good for another one . 5.15 left hand screams off fished bottom slope of an island. Absolutely beast of a battle line twinging in the wind i new it was a big un . Roughly 15min battle i finally netted her no head torch, but as soon as rolled her i seen the tail and new it was her . Quickly called my mate who was in a swim up the bank from me and got he4 sorted. After a cuppa tea sun had just started to rise we got her weighed once on my scales , twice on my spare ones then third set from my friend toby , 50lb 2oz !!! Witnessed by 2 other members . Lots of pics then a super quick pack down as ov course mothers day i had to get home keep the kids and wife happy aswell .

Report your catch report now for a chance to win up to £20,000* worth of prizes. Terms apply.

Our Baits, Your Questions

View all questions and answers

Luke Vanes continued is run of good form on the Avenue last week with this 44lb 2oz mirror caught on a Essential Cell Balanced Wafter over mixture ...

RT @itv4MonsterCarp: Going back to August 2017 when that man @AliHamidi had this incredible 79lb chunk ‘The German’ which became a new P… https://t.co/yjSBaHHmlz

For me confidence is everything and exactly what I get from Mainline...