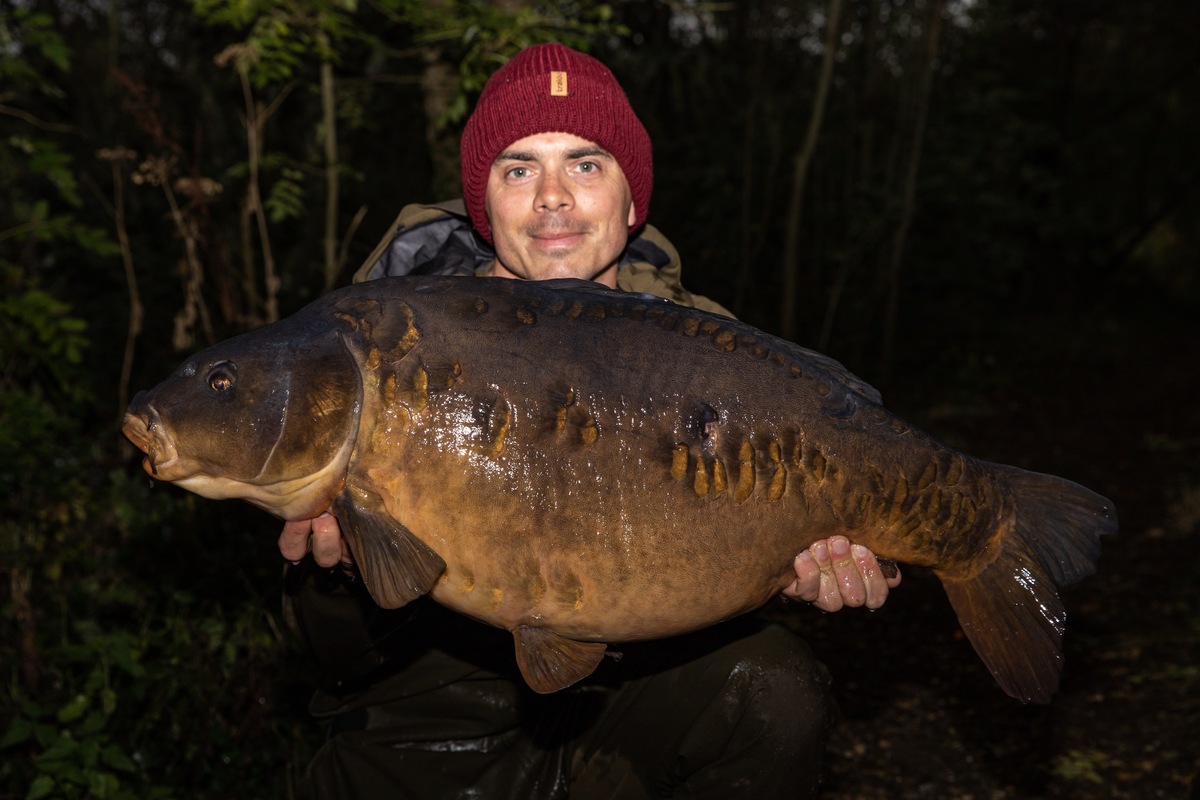 With fish spending large amounts of time cruising around and basking in the sun, the general rules to stick by when baiting up at this time of year.

When asked to give a tip on bait during the summer months the first thing I thought of was when people bait up. Sounds silly I know, but time and time again I see people baiting up at the wrong time or too much bait going in during their session. Obviously, this is subjective to the lake's stock and weather conditions during the session but if we take a typical Summer session, hot sun and high air pressure, with fish spending large amounts of time cruising around and basking in the sun, the general rules of baiting and when to bait normally apply.

Just like us, carp aren't interested in feeding hard over big beds of bait on a beautiful hot summers day. As mentioned above, they tend to use their energy swimming up and down the lake generally enjoying the rays with feeding being the last thing on their mind. As a rule, I expect all the action to be between 7pm and 10am, if I take my current syndicate as an example. I like to bait up about 6pm as the sun starts to lose it's heat. Taking that into account, it gives me plenty of time to prepare the bait during the day and quite often rest the swim, keeping it free from lines and a safe place for the carp to swim up and down.

In regards to what I use bait wise in the summer months it normally never changes. Because I don't want to be baiting up again in and around feeding times, I like lots of powder and particles in my mix so the swim always has different levels of breakdown. The fish may move in and clear up the whole baits and larger items first, but adding lots of crumb/liquids and particles will always ensure the swim has lots of attraction buried in the silt/ weed/ gravel etc. My usual amount to bait up will be a 17ltr bucket for three rods if I'm fishing three on a spot as I've tended to do in recent times. This normally consists of three or four kilos of mixed Mainline Cell boilies in whole, halves and some grinded up into powder. I'll then add pellet, my favourite is Active-8 alongside the Cell, I like those two flavours as a contrast. The next thing in will be salt, I love adding salt in the summer especially just before and post spawning. Coming back to what I said above, the salt keeps fish in the swim for long periods of time, giving me lots of confidence the swim is still attractive, even if I've had bites. I then like to add Hemp, again a few kilos of this will keep lot's of carp busy for long periods and see them coming back time and time again. Lastly, I like to add liquids, my favourite has been the Mainline Hookbait Enhancement System or the new Smart Liquid in the Cell flavour. I'll drizzle this on early in the day so by the time I put it out the bait has drawn in the liquid making it even more attractive.

Now as I first mentioned, the above can be subjective to the particular lake and conditions you're faced with. But as a rule, getting your bait application times right can often be the difference between catching one, or catching multiple fish. So, to summarise, let the carp enjoy the midday sun while you kick back with the Barbecue and enjoy those rays, before setting up your dance floor ready for the night and early morning action. 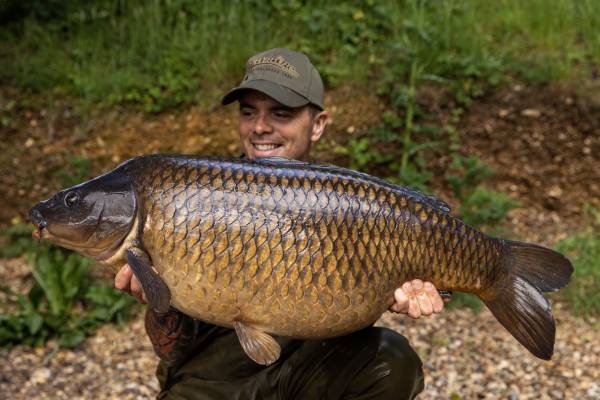 Like many my fishing started at a very young age tagging along with both my Dad and Uncle whenever I could, learing as much as possible befor I was old enough by myself or with friends. Since the age of 10 or 11 I've taken my fishing for all specis very seriously and still do to this day. Wat... Find out more