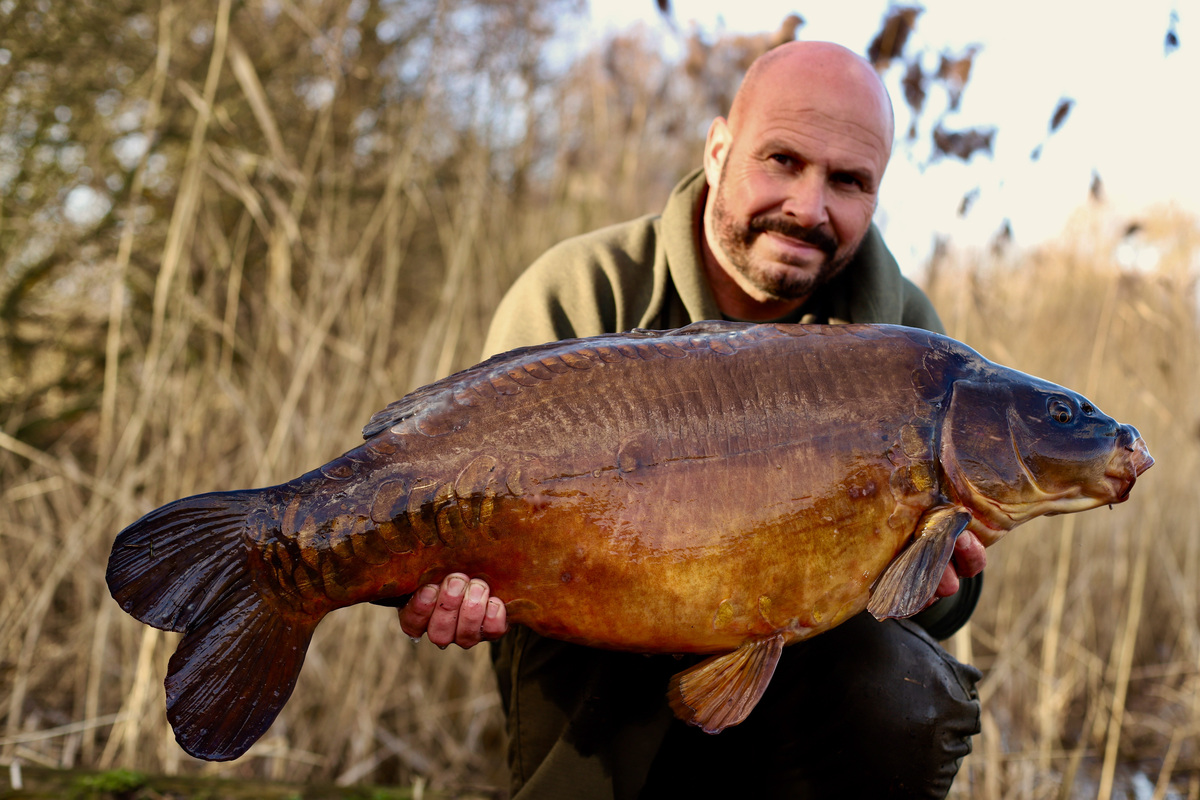 SPRAY YOUR BAITS AND BOOST YOUR CATCH! Posted by Dave Levy

When it comes to hookbaits we really are a fussy lot, and that is for good reason. Having a super attractive hookbait and something that stands out not only visually, but also something that smells and attracts carp on more levels than any other bait - something that fills the water column stopping carp in their tracks!

I've been using the bait sprays since they came out, but I was adding extra Mainline dips to my hookbaits long before, so when Mainline brought out the Bait Sprays I was keen to try them and I've not been disappointed. I tend to match the sprays to the hookbaits they are made for but I've also mixed them up to give myself an individual hookbait. For example; the Essential IB (which I love). I know the sprays are far more than just a bit of matching flavour they have several ingredients that help to really help your hookbaits work for you.

My mindset on how I use my hookbaits and the free offerings has really changed in the last few years, I can't believe I went so long not using liquids on my bait, as stopping carp in the water column is so important. I love the Cell like most of the team, but this year I've been using some of the newer baits and adding Smart Liquid and the results really do speak for themselves especially on the low stocked waters I'm fishing. On these lakes some of the anglers are struggling and I know their good anglers, but it's simply down to bait and attraction plus how you use it.

Using the sprays and liquids is a big edge and the biggest difference for me has been the winter months when the water temperatures are lower. I won't just spray my hookbaits I spray all my end tackle. This may seem a bit OCD but I like to leave as much smell and taste in the area as I can. I'm always looking for that extra edge and I really do believe that I have this over other anglers using other baits now. 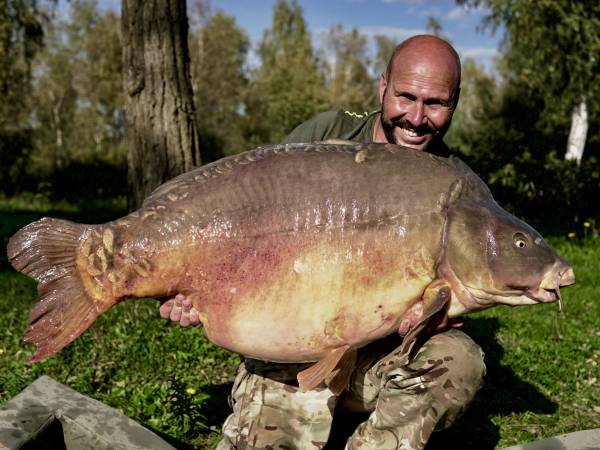 I started carp fishing in my teens so mid 80s and have done it ever since, I don’t really have a certain type of water I tend to see a carp I like and target it of set my self a goal on a water and aim to achieve it. Fishing has been a really passion of mine almost all my life and i... Find out more