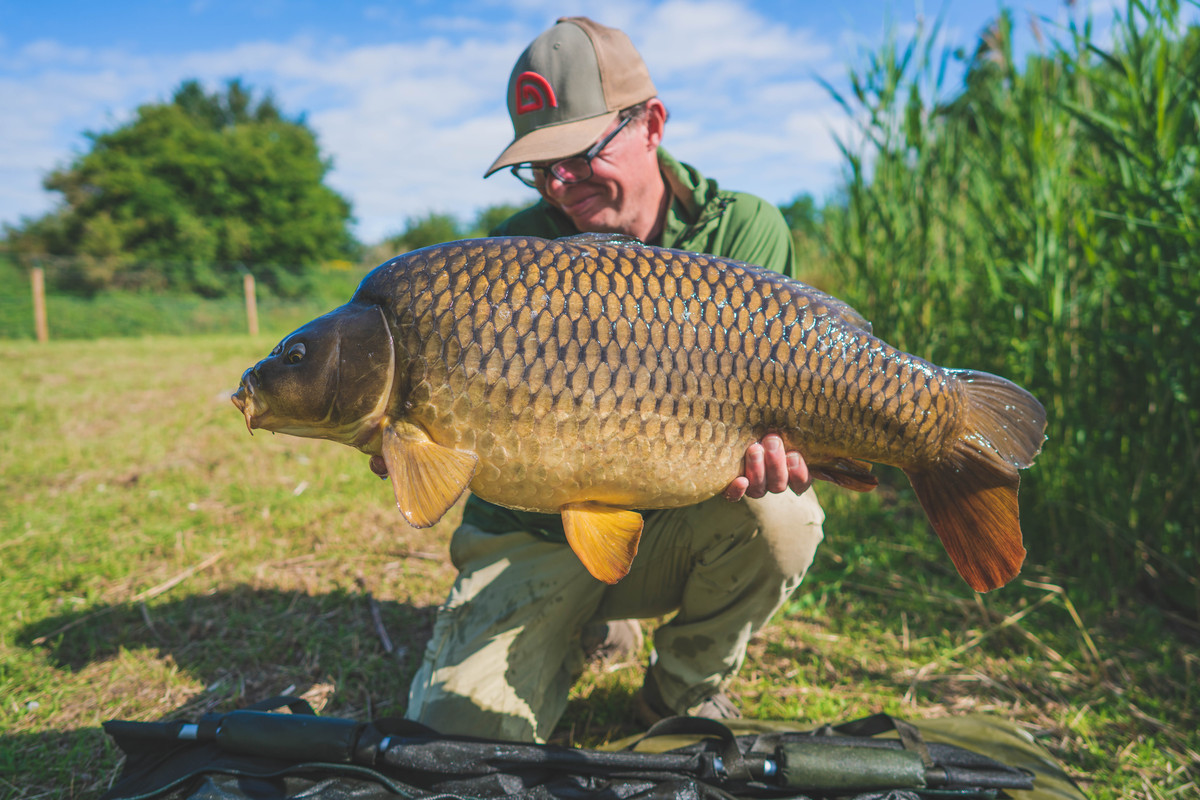 As I’ve spent the last few years filming Match Anglers and have always showed an interest in the elasticated Method rigs they use. The elastic in these rigs are used as a buffer to stop the hook from pulling whilst the carp is being played. Could I include an elastic element to my solid bags? Many years ago, some very clever thinking carp anglers developed the Bungee Rig. I remember Steve Briggs talking about this rig which consisted of a short length of pole elastic or elastic tubing pulled over a length of braid which was cut twice the length. A swivel is attached to one end and the elastic was threaded on. A second swivel, this time quick release swivel is attached to the other end, and the elastic was stretched over from one swivel to the other leaving a short inch long section with a two-inch braided hooklink inside. (see photo) When pulled the elastic would stretch until it reached the braid limit forming a buffer section. This is something I had tried a few years ago but not in a solid bag

I’m a big fan of the PVA solid bag it’s a method that has caught everywhere and has a very good catch rate compared to some methods. It does have positives and negatives though; the one negative is the time it takes to make one up and if you don’t cast it to the right spot you need to change the whole bag and start again. However, the positives out way the negatives for these reasons. Firstly, presentation is perfect every time, no tangles no fuss. Secondly, you can cast it onto almost anything, the carp will find it and thirdly it presents a nice pile of bait around your hookbait almost disguising your hooklink and lead. Perfect method for the bungee.

When it comes to bait, I like to use a selection of small pellets like the very popular Spod & PVA Pellet Mix with some little added extras from time to time but with any solid PVA bag it’s down to you on what you add to it. That’s why it’s so appealing you can play around with different baits to suit you personally. As for hookbaits, it’s your choice but I like to keep it small with 12mm pop-ups, Pastel Barrel Wafters bottom baits, Dumbells or Toppers. But the overall secret is to keep it small.

I started fishing when I was about 8 years old but carp fishing properly started when I was about 15 years old when I went to fish the canal I saw a large carp and straight away I wanted to catch one. From that day I was hooked. I would walk miles wit... Find out more