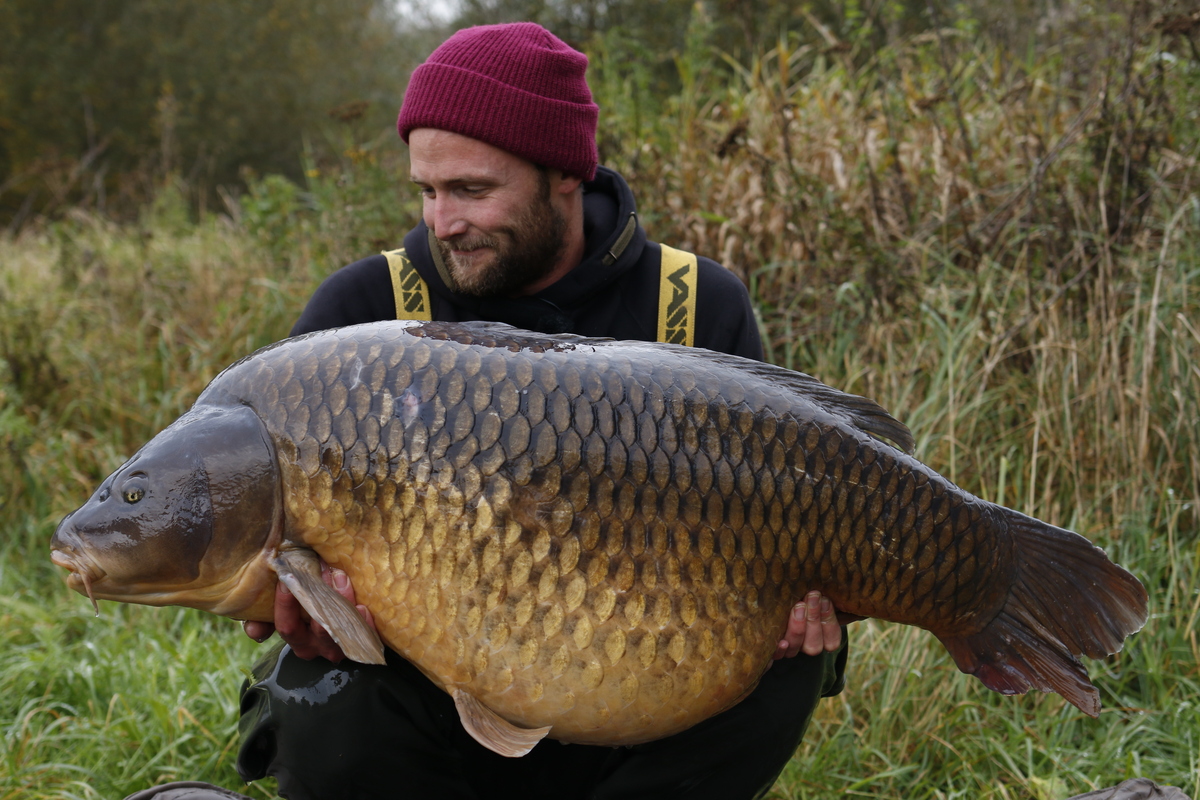 Quite often as the water cools through September, October and November some of the deeper areas of the lake can really come into their own. I have witnessed this many times over the years so it cannot be a coincidence. Also, that bite times and activity can often occur during the night! The biggest effect the cooler water temperatures have on the fish is that it makes them less nomadic. In some ways this could be considered negative because they have less chance of stumbling across you baited traps as they make their way around your chosen venue. The flip side to this is that if you can pin them down to a certain area then a bait ‘n wait style can really pay off.

During the autumn of 2014 I fished in Belgium. My first session was in September and I fished for three weeks. Now I know 99% of you reading this will never fish a session that long but the point I want to make is that over the course of those nights I noticed a pattern. The fish were becoming less mobile and were spending more and more time at range in the center of the lake. A pattern you could easily notice yourself over two to three much shorter sessions. I came away from this trip feeling like a bait and wait strategy in that area had a very good chance of working well.

The bottom/silt in was particularly smelly here as is often the way in the deeper areas of any lake. When I say that I mean on retrieving my baits they smelt strongly of rotten eggs. A little edge I like to implement when baiting in any situation, but particularly when the bottom is like this is to apply bait that is already saturated in lake water. Bait that is pre-saturated draws on less of these silty odour’s and also mimics bait that has remained in the water for a longer period. During the session that followed in Belgium I was making up my bucket of bait 24-48 hours prior to its introduction to the lake. I was mixing 18mm Cell Freezer baits, 20mm Bannoffee High Impacts and tiger nuts in equal quantities. I placed these in an empty bucket and then filled with lake water and the liquid from the tiger nuts. My advice is to cover them with about four-inches over being level filled. This will allow them to draw in the water and still be covered. Some might call this process washing out but that’s not entirely true. Some of the attractors do leach out into the surrounding water and mix with the sugars from the tigers but this mixture becomes quite concentrated itself because the low volume of water. The baits in turn all become saturated in the mixture of attractors with them now all effectively singing from the same hymn sheet. Now this may not sound like much of a tip but trust me it really does work. The fish certainly really get on my the bait when introduced in this way and the proof was not only in the results but that all the fish were passing bait in the retention slings.

Hook baits are one last thing worth mentioning here. I made my own in preparation for this trip. 20mm White Banoffee Cell wafters that were critically balanced to a size 6 hook. These were the perfect cherry on the top for this style of angling. 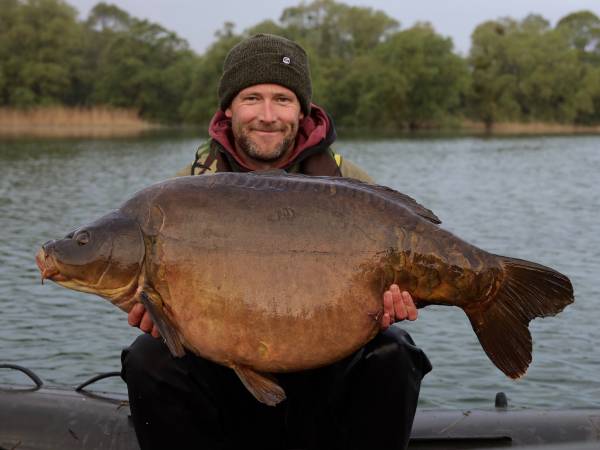