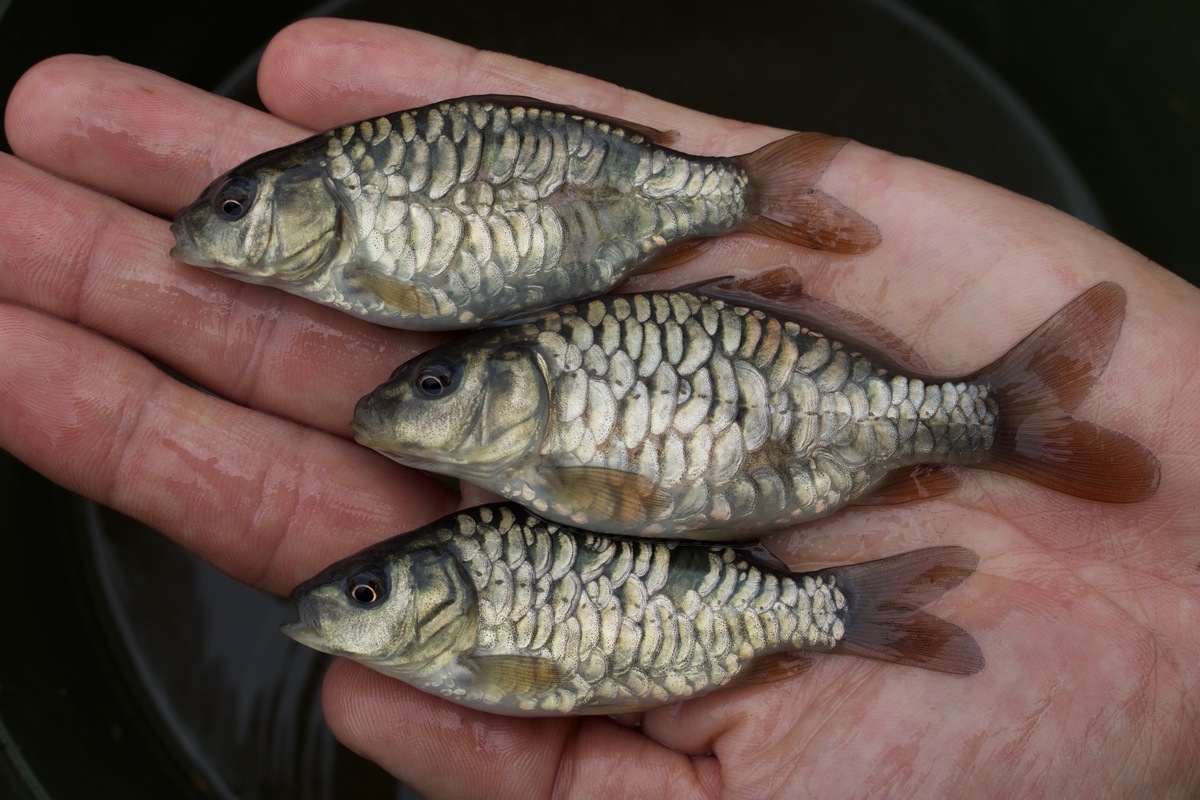 In part two of Syndicate life Dave Rowe talks through after lockdown at Thorney!

What a crazy few months it's been for everybody! With the government restrictions put into place our season could not begin as usual on the 1st April 2020. Whilst I can imagine this was very frustrating for many members, the importance of keeping everybody and their family's safe and well was our biggest priority. Fast forward and it's now great to see catch reports flying in since the government guidelines have been slowly relaxed. To have my lake open, sharing experiences and catching up with all the members again has been a great buzz for everyone involved. As I sit here now we are currently one month into our new season on Thorney. Having begun the season on the 18th May (six weeks later than planned) we have implemented social distancing between members and swims, which everybody has been fantastic in abiding by. Also installing sanitizer bottles at the main entrance and around the lake to try and help prevent the spread of Covid-19.

To say the extended close period has really benefited the lake is a huge understatement! I have been able to feed a combination of Mainline Freezer Baits including The Link and Hybrid, plus our feed pellet for the fish, without any angling pressure during lockdown this has really had a positive impact. The weights of the stock have improved greatly and their condition is impeccable. Being able to visit the areas via the boat to feed, it was clear that the carp couldn't get enough of the bait with spots being cleaned off daily! It was great to watch how the carp behave completely different when they knew they weren't being fished for. Often, they would follow the boat in anticipation of 'dinner time'!

The hard work and effort put into keeping the stock fed with top quality bait has in fact produced our best start to a season on record ever. After waiting four long years for a new lake record to happen, we finally achieved it... not once, but twice in the opening week!
The first resident to break the milestone was the king of the pond, the mighty 'Black Mirror' at 33lb 6oz banked by long standing member and all-round nice guy Ben Sparks. The carp gods then decided to reward me with a fish that had evaded me until now. I landed a cracking mirror known as 'Bruno' weighing in at 33lb 8oz! This capture set a new lake record and I felt very blessed to be able to share the moment with my partner and daughter Mia by my side.

This was quite remarkable to say the least but It didn't stop there. Next up was the lake record common weight to get broken by Lewis Daneshi at 30lb 12oz! Followed by another captures and these Thorney residents moving into the thirty-pound-plus bracket. The Lake now holds nine different carp that have been caught over thirty-pounds, and if we could make that ten in the near future it would be a personal dream come true. Then to top off such an incredible opening month, our most prized possession and highly sought-after queen of the pond 'The Big fully' made an appearance. After a five year wait Bailiff Daniel 'Chizzy' Jervis was finally rewarded with this 32lb 6oz mirror and arguably looking the best she has ever looked!

I always try to look ahead and it would be easy to rest on the laurels that our immense stock are all flourishing so well and forget about the next generation of carp that needs to be brought through. I feel that as a fishery, having a stocking programme in place is vital. If you did manage to read my previous article you would have seen how I have been growing the spawn on each year. I then slowly hand select and reintroduce the best-looking ones when they are big enough to go back into the lake. We nearly had our first home grown carp break the 10lb barrier this season, which is incredible. Some of last year's babies are quite special as you can see. Let's hope this year's batch turn out just as good.

This form of stocking is so rewarding, but for the first-time last winter I decided to look outside the box. After speaking with Neil and Dave from FrontfishUK I was soon in awe at some very special carp that they were producing. Spectacular high shouldered scaley mirrors in particular! I knew that these fish with the right bait and in the right environment would become much sought after and could grow very well indeed. I was able to hand select three mirror carp for Thorney and they have all settled in seamlessly and gone lovely and dark.

The members lodge has now been extended and credit to all the members who have the upmost respect for it and the lake itself, helping to keep the syndicate looking immaculate and moving forwards in the right direction. Looking towards the rest of this season, it would be fantastic to see if we can get that tenth thirty-pound resident. Without sounding greedy, it would also be amazing to see if our current lake record fish can push on from the 32/33lb bracket and make 35lb+! This would be a wonderful achievement. I'm sure with the good quality baits from Mainline used by myself, my bailiffs and the members, this dream will soon be a reality. In my next article it would be great to show you some underwater snippets that we have been working on, which will hopefully show you the side of things beneath the surface that you don't usually get to see!