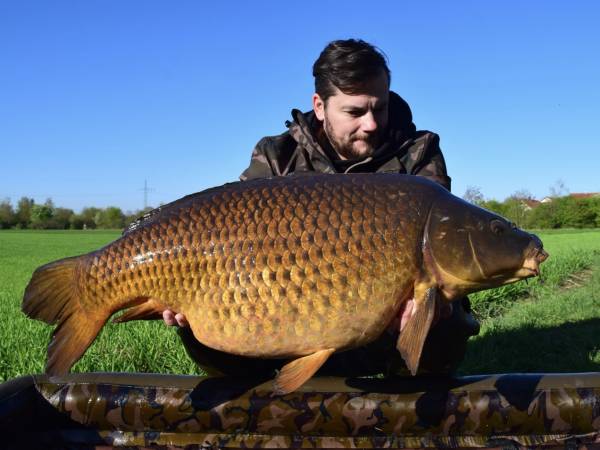 With the fishing I started in childhood. First of all what has fins (Tench, Bream, Roach and so) and from the age of 15 specifically for carp.

One of my first homemade boilies consisted of the Mainline Baits GLM mix with strawberry flavour. This started better than anything else so far. The next bait was then the Active-8 and the NRG. The NRG Basemix and Activator I used it 2 years (2002-2003) with extraordinary success. PB's, Lake records and mass catches on hard pressured waters go to the account of NRG.

From 2004, I was up to my change 2014 to Mainline Baits I was with other bait companies under contract. These were all good baits but none of these baits was nearly as good as a Mainline bait. I am pleased once again the best baits out there on the market to use and to be the first German Mainline Consultant on board.

In the past I have written for the English magazines Carpworld/International Carper and have also many catch reports inside. As a Consultant for Fox International I also make one to two carp fishing DVD’s per year.